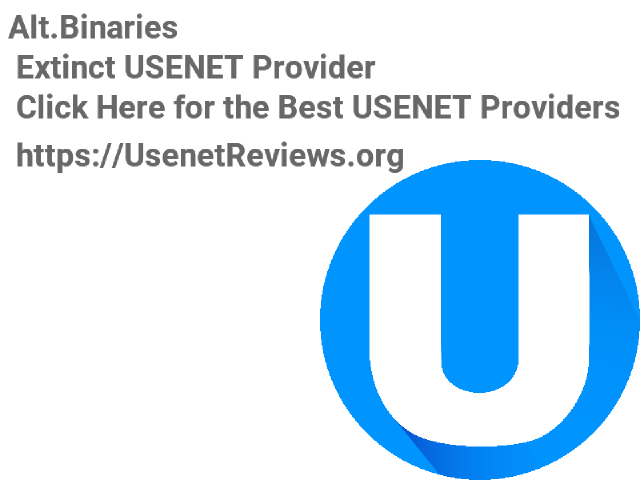 Alt binaries does not have a free trial  if you are interested in a similar type of account that has a free trial check out Easynews.

Alt binaries will be mostly used in conjunction with their Web based interface.

They keep no logs of what their users download or which groups they access. The IP address and username are not shown in the posts as well. This ensures the end-user that his or her privacy will be secured completely.